If you’re into serious lifting, you may benefit from using a slightly modified system called the “RIR” — or Reps in Reserve — scale. It’s a 0-to-10 rating based on the number of reps you estimate you could do if you worked to exhaustion with a given weight.

The RIR numbering system takes a little getting used to, because, unlike RPE, a lower number indicates a tougher set: if you rate a set a “1 RIR,” for example, you’re estimating that you could have done just one more rep before reaching technical failure, or the point at which your form breaks down. (By the way, that’s always the point at which you should end a set — going until “absolute failure,” or the point at which you are physically incapable of completing another rep, increases your risk of injury.) A “10 RIR” rating, on the other hand, is very light work, while a “5 RIR” falls in the middle.

RIR helps you to record — and prescribe — effort levels in each planned set of your workout template. If you’re doing dumbbell curls one day, for instance, you might write the following in your journal.

That’s three sets of 12 reps, with two reps in reserve at the end of each set. So you choose a weight based on past experience and crank out three sets.

If, on completion of your third set, you rate your RIR a 5 — that is, you have five reps left in the tank — make a note of that and bump your weight up next time. If you struggle to complete your first two sets, and you hit technical failure (0 RIR) after nine reps in your third set, go a bit lighter next time. Since effort is a major factor in progress, RIR helps keep you on track by ensuring that you always work at the intensity that’s optimal for how you’re feeling in each workout.

Many trainers suggest that you stop shy of technical failure, even on your toughest sets — so it makes sense to shoot for about a 2 on the RIR scale in most sets in most workouts. It won’t turn you into a hulking cyborg, but RPE can help keep you on track, pain-free, and moving steadily toward your fitness goals. 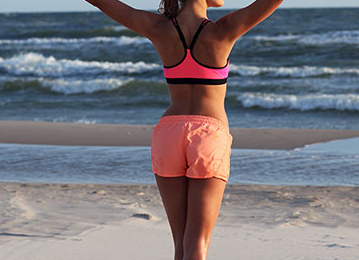 8 Tips for an awesome beach workout

Posted by Jessica Wilson - June 15, 2018 0
Tide times and sea conditions. It’s tempting to skip the simple stuff, but check out what time the tide is coming… 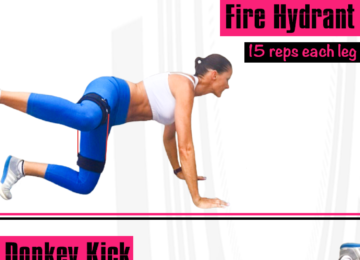 Posted by Jessica Wilson - June 30, 2018 0
GLUTE EXTENSION (HIP EXTENSION): The glute extension exercise is great for building strength in your hamstrings, glutes, and core. It also… 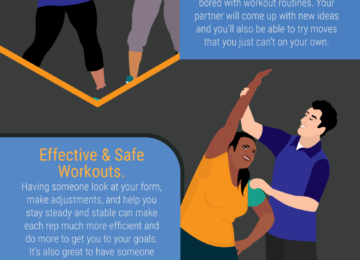 Double Your Workout with a Fitness Buddy

Posted by Jessica Wilson - July 4, 2018 0
Don’t forget cardio, either! A great way to work out together, but at different levels, is to run or walk… 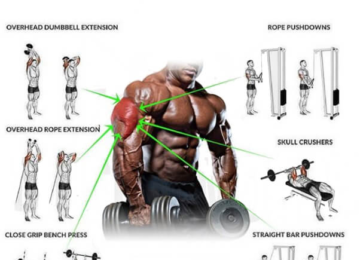 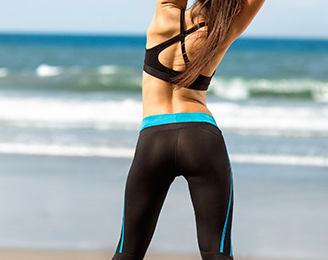